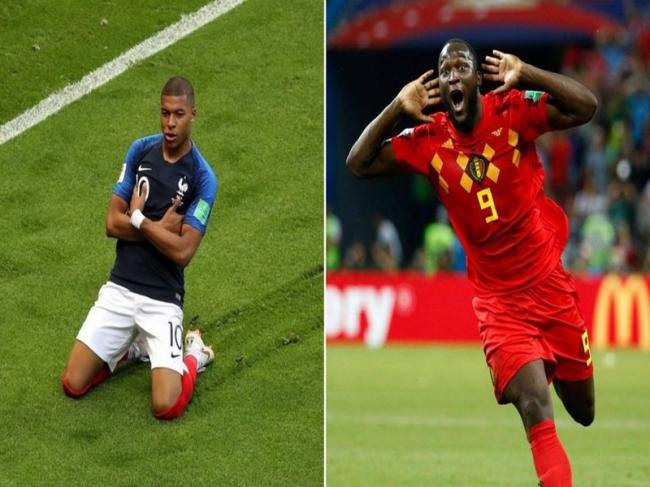 Saint Petersburg, July 10 (IBNS): France and Belgium will take on each other in the first semi-final match of FIFA World Cup 2018 at the Saint Petersburg Stadium here on Tuesday.

France defeated Uruguay 2-0 in the quarter-final match to reach the semis.

On the other hand, Belgium outclassed Brazil 2-1 in the quarter-final stage to book a berth in the last four.

In the first semi-final, all eyes will be on France's Kylian Mbappe and Belgium's Romelu Lukaku, who have contributed to their team's successes in the tournament so far.