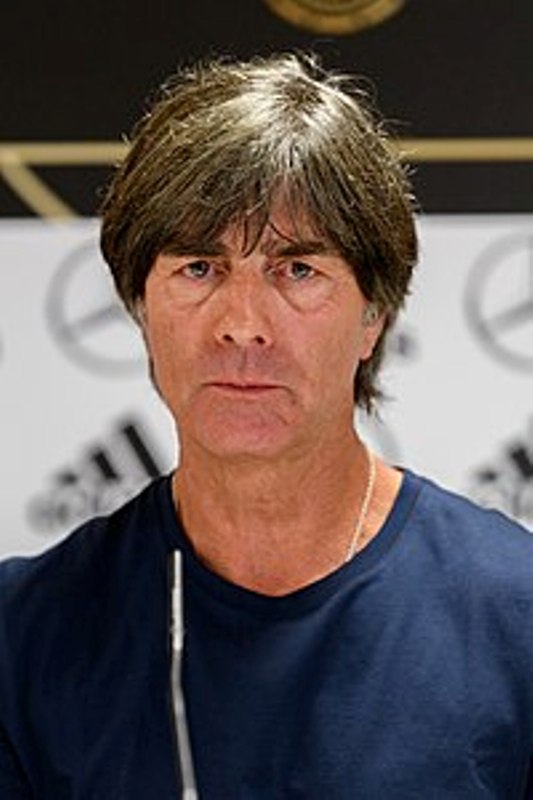 Berlin, July 3 (IBNS): Despite shocking exit of Germany from the World Cup,  Joachim Low will continue as the manager of the national side, media reports said on Tuesday.

After losing to South Korea 2-0, Germany finished at the bottom of the Group G in the ongoing edition of the World Cup.

Low was named German manager in 2006.

His contract will continue till 2022, reports said.

"I feel, in spite of the legitimate criticism of our departure, generally much support and encouragement," Low was quoted as saying by BBC.

"But now I want to design the rebuilding with full commitment," he added.