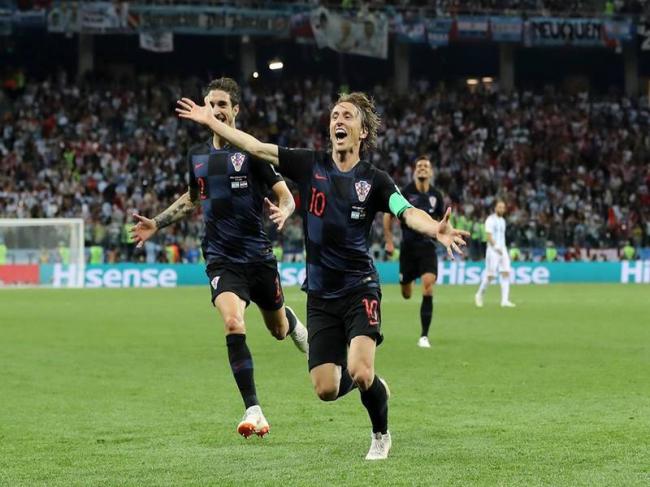 Though the first half of the match went goalless, Croatia were on top of their game to hit the net thrice in the last 45 minutes.

Ante Rebic, Luka Modric and Ivan Rakitic were the goal scorers for Croatia.

The road to last 16 became extremely tough for Argentina as they had also failed to earn a victory in their last match against Iceland.