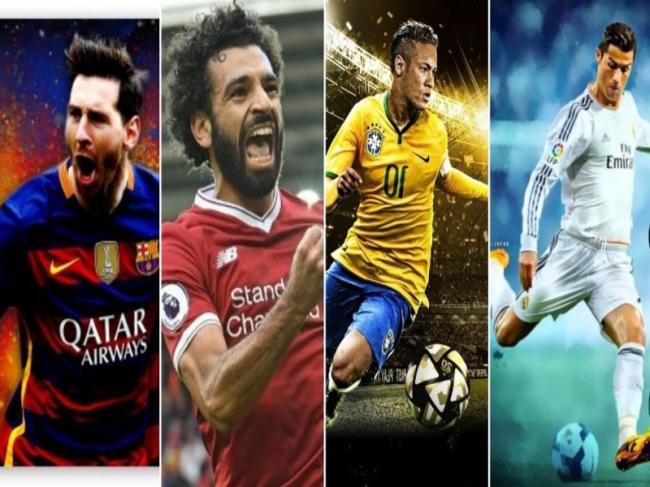 Moscow, Jun 14 (IBNS): While footballing legends like Cristiano Ronaldo, Lionel Messi or a Mohamed Salah would vie for their crowns as kings of the game, the FIFA World Cup 2018 begins on Thursday with an opening match between host country Russia and Saudi Arabia at the Luzhniki Stadium here.

The football carnival begins with an encounter of two lowest-ranked teams even as all eyes are on countries like five-time winner Brazil and current champion Germany (four time winner), both of whom would try to win the Cup back.

The tournament will witness clashes between 32 nations, including first timers like Iceland and Panama, in 64 matches over a span of one month.

The 32 football teams have been divided into eight groups with four nations each.

Portugal, Spain, Morocco and Iran are placed in Group B.

Group D is comprised of Argentina, Iceland, Croatia and Nigeria.

Brazil, Switzerland, Costa Rica and Serbia are present in Group E, the fifth group of the tournament. 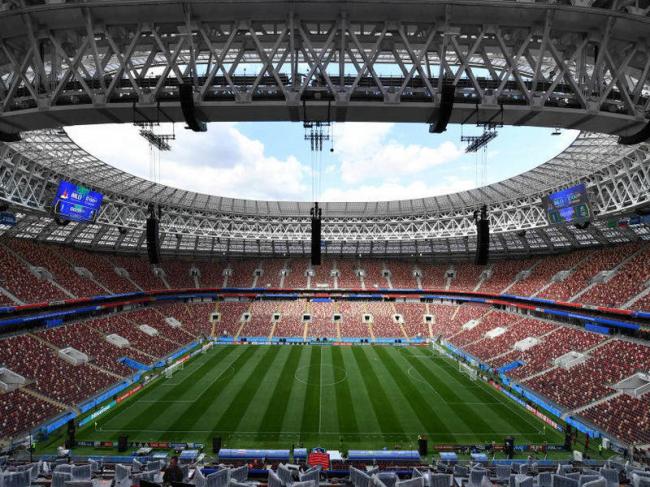 The four teams of Group H are Poland, Senegal, Colombia and Japan.

Germany and Argentina were the finalists in FIFA World Cup 2014.

Germany had won the competitive final, which was going goalless, 1-0.

The tournament will specially be crucial for Messi as he is yet to win a world cup despite having a successful career.

The FIFA World Cup 2018 will begin with an extravagant opening ceremony prior to Russia-Saudi Arabia match.

The opening ceremony is scheduled to begin at 7 pm IST.

The tournament will continue till Jul 15.