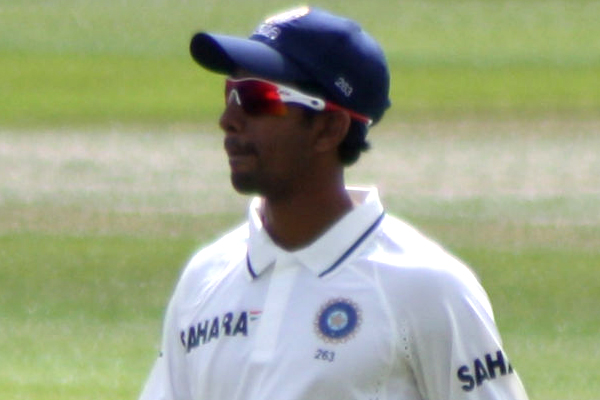 Mumbai, June 2 (IBNS): Cricketer Wriddhiman Saha will miss the upcoming one match Test series against Afghanistan due to injury, confirmed the  Board of Control for Cricket in India (BCCI)  on Saturday.

"Mr. Wriddhiman Saha has been ruled out of the one-off Paytm Test against Afghanistan to be held in Bengaluru from the 14th of June, 2018. Saha suffered an injury to his right thumb while playing for Sunrisers Hyderabad in the VIVO IPL Qualifier 2 against Kolkata Knight Riders on 25th May, 2018 at the Eden Gardens, Kolkata," read a statement issued by the BCCI.


He was under observation by the medical staff of the BCCI and the management has decided to give him adequate rest before the start of the England Test series.

Saha's recovery period is expected to be around five to six weeks, the board said.


The All-India Senior Selection Committee has named Dinesh Karthik as the replacement for injured Saha.