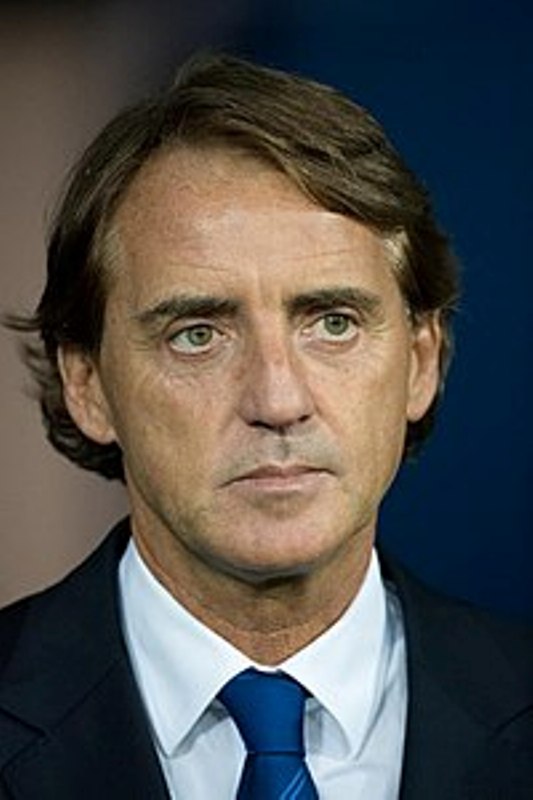 Milan, May 15 (IBNS):  The Italian football federation FIGC on Tuesday confirmed that it has appointed Roberto Mancini as head coach of the national team.

"The FIGC can confirm that Roberto Mancini has been named new Head Coach of the National Team and will be presented tomorrow at Coverciano, Tuesday 15th May, at 12:00 CEST," read the FIGC website.

He had earlier served as Inter Milan and Manchester City coach.

He is filling up the vacancy left by Gian Piero Ventura.

Under Gian, Italy failed to qualify for 2018 Football World Cup.

It is for the first time Italy failed to qualify for the tournament since 1958.