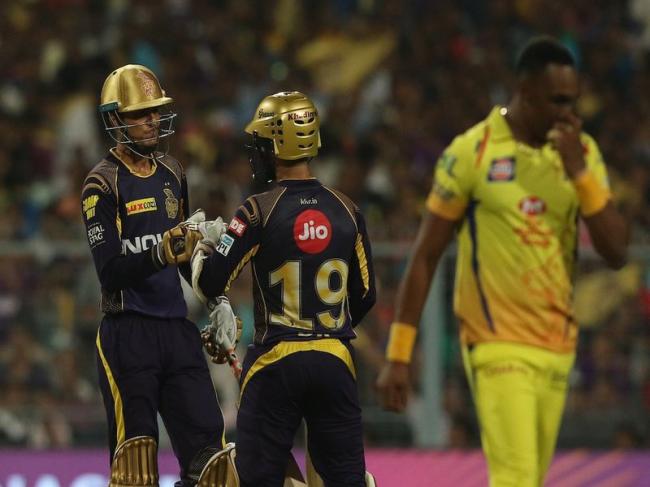 Kolkata, May 3 (IBNS): Outshining MS Dhoni’s breezing knock of 43 runs, Under-19 World Cup star Shubman Gill along with his skipper Dinesh Karthik scripted a six-wicket victory for Kolkata Knight Riders in the 11th edition of Indian Premier League (IPL) at the Eden Gardens here on Thursday.

Utilising the opportunity to play at the fourth position in absence of Nitish Rana, who missed the home match due to injury, Gill took the responsibility to dominate in-form Chennai, who were at the top of the points table prior to Thursday’s match.

Coming out to bat when the match could have gone either way with Chris Lynn and Robin Uthappa back home, Gill left no inch to the rival outfit. 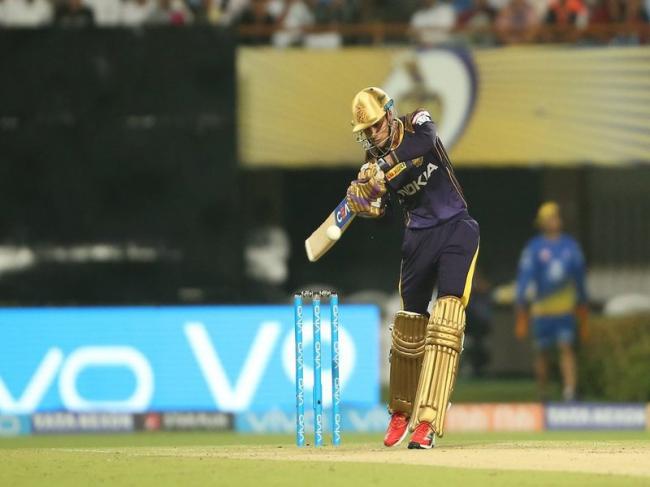 Gill’s batting mastery has once again been proved with a handy knock of 57 (36) out of which 36 came from boundaries and sixes.

The youngster has been aptly supported by experienced Karthik, who continued his great form to hit an 18-ball 45 runs innings.

Though the first ten overs of the match were widely controlled by Chennai Super Kings, Kolkata bowlers- led by Sunil Narine (2/20) and Piyush Chawla (2/35) - brought the hosts back to the game till Dhoni’s 25-ball innings. 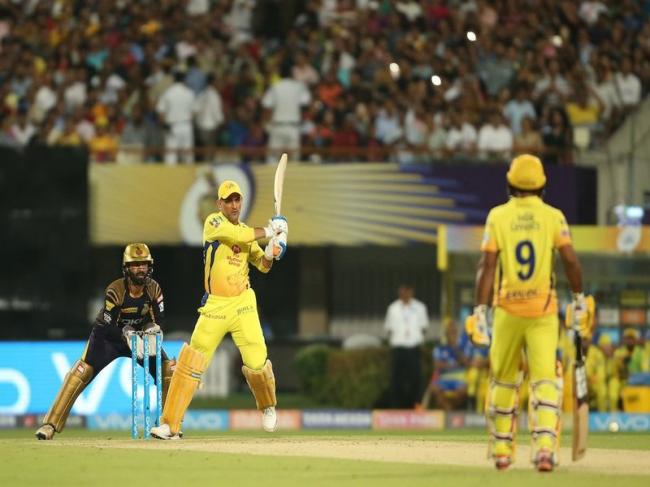 During the run chase, the Kolkata fans were delighted to witness two back-to-back sixes from Chris Lynn in the first over but the Australian was picked in the sixth ball by South African young fast bowler Lungi Ngidi.

Lynn was followed by Robin Uthappa (6), who was caught by Dwayne Bravo in a delivery of KM Asif.

The double breaks for Chennai upfront has once again failed to unnerve Sunil Narine, who with a strike rate of 160, contributed 32 till he was dismissed by Ravindra Jadeja, who dropped the former couple of times in the second over of the Kolkata innings.

While the win helped Dinesh Karthik and his men to move to the third spot in the points table, Chennai slipped a place to number two.