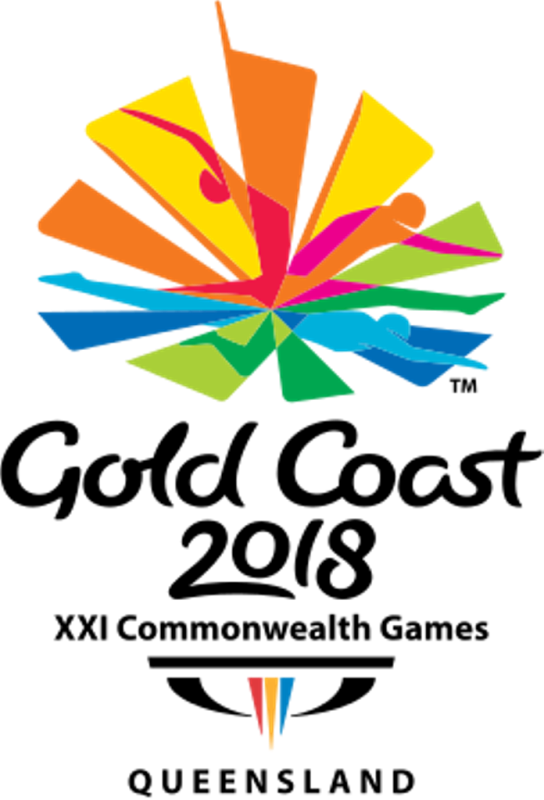 Gold Coast, Apr 14 (IBNS): Satish Kumar, Indian boxer, settled for silver in the 91 plus kg category of the Commonwealth Games here on Saturday.

He was defeated by Frazer Clarke of England in the final match.

This was India's 59 th medal in the tournament.

The Indian boxer defeated his opponent 5-0 in the final clash.

India currently stands at the third spot behind Australia and England.