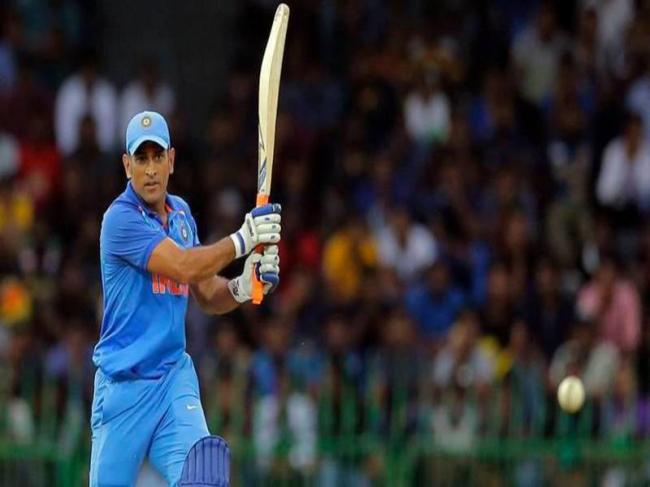 India will be hosting the upcoming marquee event of Asia in Abu Dhabi and Dubai, the BCCI said in a statement.

India, Pakistan, Sri Lanka, Bangladesh, Afghanistan and the winner of Asia Cup qualifier will compete in the one-day format event, read the statement issued by the BCCI.

The last Asia Cup was staged in T20 International format.

It was considered as a warm-up event before the World T20 event that year in India.

This will be the 14th edition of the tournament.

The ACC Board also agreed that some matches of Emerging Teams Asia Cup will be played in Pakistan and the majority of the tournament will be hosted by Sri Lanka.

The modalities will be worked out and shared in due course of time.

ACC Board also proposed to have AGM 2018 in Lahore, Pakistan.