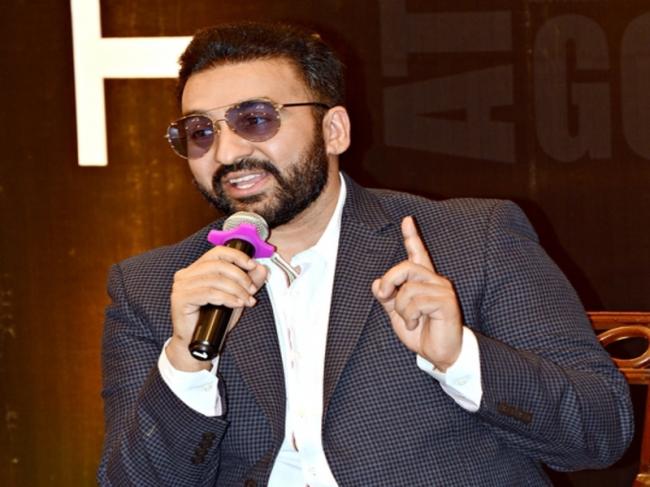 Kolkata, Mar 30 (IBNS): Former Rajasthan Royals co-owner Raj Kundra on Friday said the present owner of the Indian Premier League (IPL) franchise is no wrong in removing suspended Australian cricketer Steven Smith, who was involved in a ball-tampering incident, as the captain of their side.

Kundra, who is eventually serving a life ban from cricket matches due to betting, made the comment on the sidelines of an event organised by the Indian Chamber of Commerce (ICC) in Kolkata.

When asked whether he would have appealed for Smith's captaincy in the RR had he been the owner, Kundra said: "Definitely I would not have done that. I have seen the owner of Rajasthan Royals has taken a decision to change the skipper of the side due to the row. So I think he has done the right thing and also in the spirit of the game. Anyone should be penalised who has tainted the game."

Smith has been replaced by Indian cricketer Ajinkya Rahane as the skipper of the Royals.

The former Australian captain and vice-captain-Steven Smith and David Warner-have been banned by Cricket Australia from cricket for one year.

Cameron Bancroft, who was caught red-handed in the ball tampering incident, has been handed over a ban of nine months.

However, Smith was banned just for one month by the International Cricket Council (ICC).

Reacting to the contrast of penalties by the ICC and the Cricket Australia, Kundra said he is no position to make a judgement.

Kundra, who married Indian actress Shilpa Shetty in 2009, said he still has a soft corner for the Royals.

Kundra believes the RR, which had won the IPL title in 2008, has a great chance to reach the top four of the 11th edition of the tournament, scheduled to commence on Apr 7.

He said: "I think the owners have picked a very good team this year. It is a phenomenal team. They have Ben Stokes and of course Ajinkya Rahane who is a great player. I think they should qualify for the semi finals."

Kundra had won a stake in the Royals in 2009 but four years later he was accused of being involved in the spot-fixing scandal.

However, the former Royals co-owner claims there were no evidence against him with the investigating team.

"I had filed an RTI with the Delhi police to ask whether there is any evidence against me of betting. Anyone can file the RTI. I have been informed that there is no evidence of betting against me."

The Royals were also banned from playing the IPL in 2016 and 2017 by a panel appointed by the Supreme Court over the spot-fixing scandal.

The team is making a return to the tournament in 2018 under the ownership of Manoj Badale.