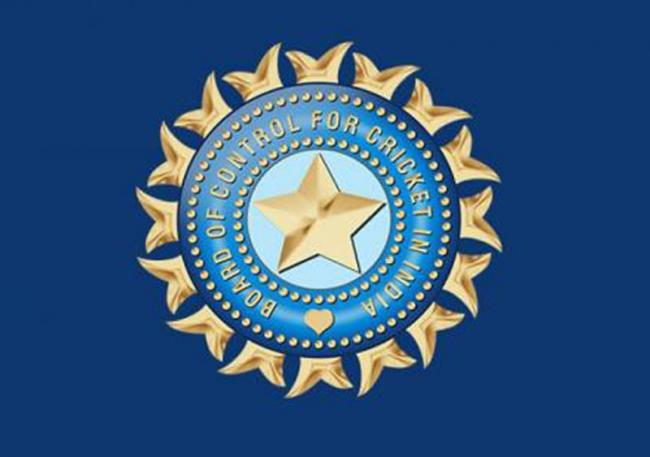 Mumbai. Mar 29 (IBNS): The Board of Control for Cricket in India (BCCI) on Thursday said schedule of two matches of the upcoming Indian Premier League will be changed due to the upcoming Karnataka Assembly polls.

Both the matches will feature Royal Challengers Bangalore and Delhi Daredevils.

"Match No. 19 to be played in New Delhi on 21st April 2018 between the Delhi Daredevils (DD) and Royal Challengers Bangalore (RCB) will now be a home game of the RCB and will be held in Bengaluru," read a statement issued by the BCCI.

"Match No. 45 to be played in Bengaluru on 12th May 2018 between the Royal Challengers Bangalore and Delhi Daredevils will now be a home game of DD and will be held in New Delhi," it said.

IPL will start from Apr 7.

The Election Commission recently announced the dates of the Karnataka Assembly polls.