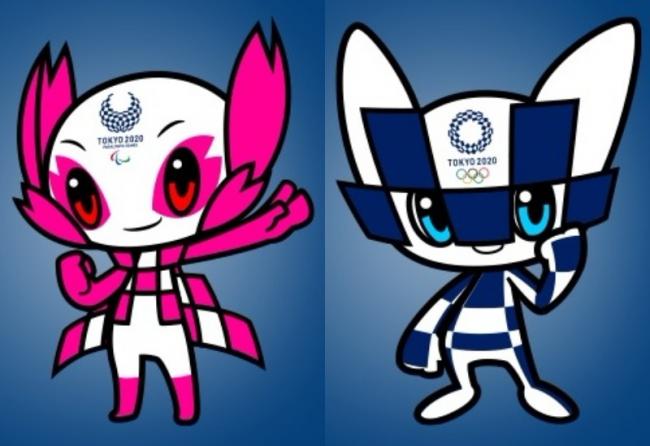 Tokyo, Feb 28 (IBNS): Japanese authorities on Wednesday have unveiled two mascots for the upcoming Olympics and Paralympics games in its national capital Tokyo.

The unnamed mascots emerged winners after schoolchildren chose them over four other contenders.

According to pictures, the mascots look like foxes and have supernatural powers.

"The Olympic Mascot and Paralympic Mascot have opposite personalities. However, they respect each other and they are very good friends. They both have a great spirit of hospitality. They always try their best to cheer and encourage everyone," the Tokyo2020 website read.

The Olympic mascot is dressed in White and Blue, while its Paralympic counterpart wears Pink and White.