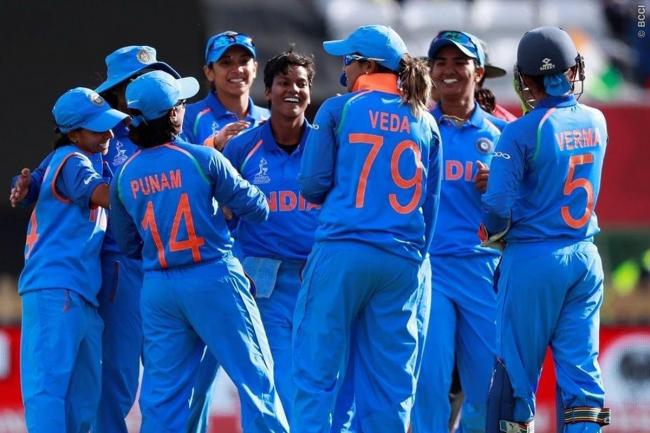 New Delhi, Feb 27 (IBNS): India's star batsman Mithali Raj has been named the skipper of the national side which will face Australia in the Paytm ODI series from Mar 12.

The three-match series that will be held in Vadodara is part of the ICC Women’s Championship (2017-2020).

The ODI series will be followed by the Paytm T20I tri-series and the squad for the same will be named later.

India Women's ODI squad is as below: