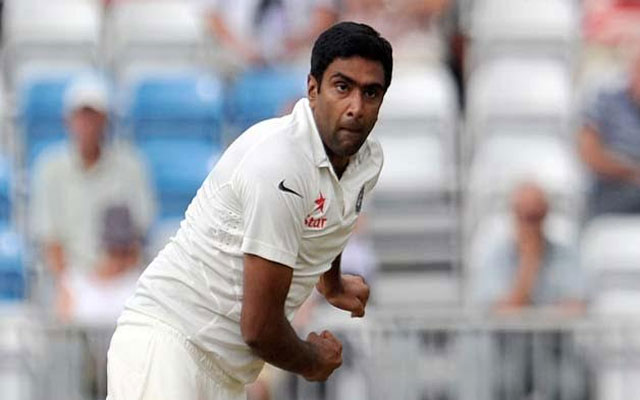 Mohali, Feb 26 (IBNS): IPL side Kings XI Punjab has named Indian spinner R Ashwin as its skipper for the upcoming season of the cash rich tournament.

He has been a part of the IPL winning team twice in the past when he played for Chennai Super Kings.

Chris Gayle, Yuvraj Singh and Aaron Finch are part of the squad.

“I feel honoured to be trusted with the responsibility of leading such a talented bunch of cricketers,” Ashwin was quoted as saying by the IPL side's website.

“I am confident of bringing out the best out of team mates. This is indeed a proud moment for me," he said.

“There is no additional pressure on me as such. I first led my state side in first class cricket when I was 21. I have done it in the past and I am sure that I will enjoy the challenge,” said the spinner.

Ashwin was recently in South Africa to play the Test series against the home side.

Meanwhile, Finch congratulated him and tweeted: " Very excited to be playing under @ashwinravi99 in the IPL this season! Can’t wait to get started with @lionsdenkxip."