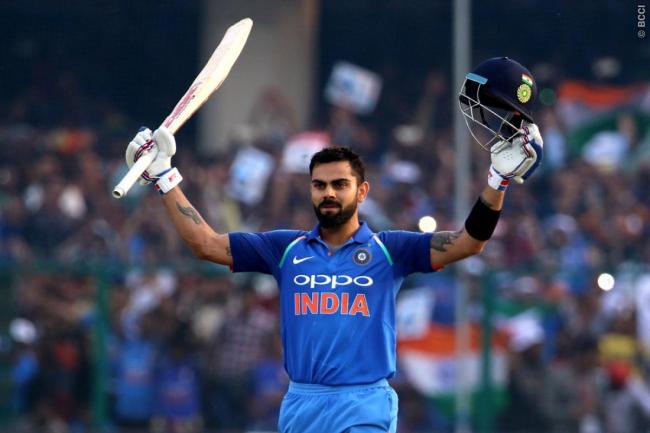 Kohli smashed 35th century of his career during the last ODI match against South Africa on Friday.

Ridding on his century, India beat the hosts by eight wickets in the match.

Kohli predicted the century during an Twitter interaction with his fan.

Kohli sis slowly inching towards breaking the record of centuries created by Sachin in his playing career.