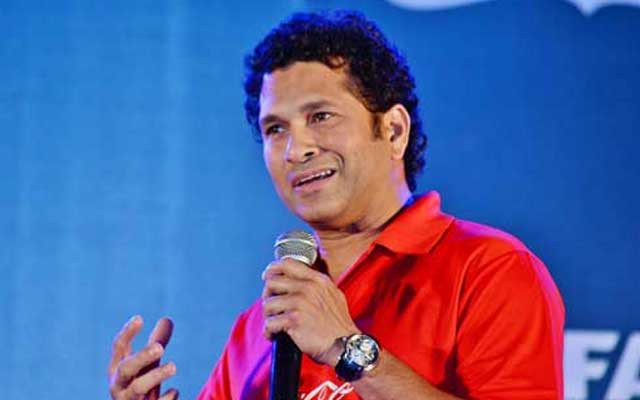 Sachin called the innings as 'remarkable'.

" Remarkable innings by @imVkohli to get to his 35th ODI century. Congratulations #TeamIndia on winning an ODI series for the first time in South Africa. Great achievement #SAvIND," Sachin tweeted.

India defeated South Africa in the final match to win the series by whooping 5-1 margin.

This was the first time India won a ODI series in the Rainbow Nation.