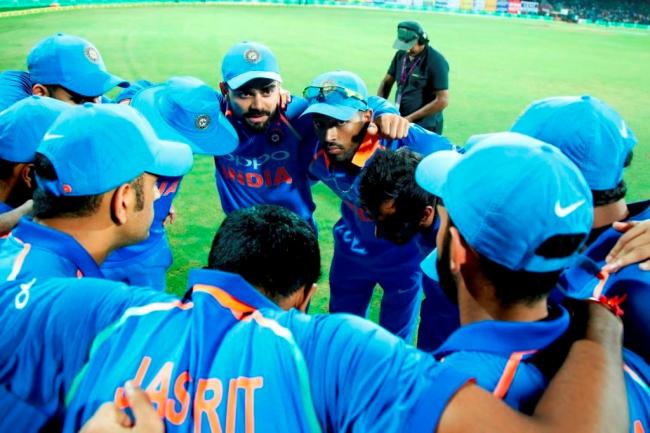 India to tour Ireland for T20Is this year before England tour

India last toured Ireland in 2007 when they played an ODI at Belfast, which the visitors won by nine wickets (D/L method).

India have played Ireland just once in the T20 format when the two sides met in Nottingham during the 2009 ICC World T20.

India will be touring the nation just months after Afghanistan and Ireland were confirmed as Full Members of the International Cricket Council (ICC) after a unanimous vote at the ICC Full Council meeting at the Oval.

Both nations are eligible to play Test cricket.

The Board of Control for Cricket in India (BCCI) last year announced to host Afghanistan for their first-ever Test match.