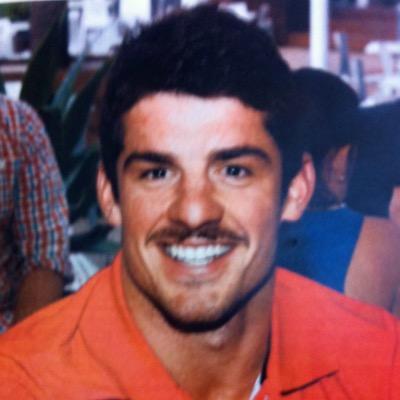 He will remain absent from the squad till further notice.

The Sixers issued a brief statement as posted by Cricket Australia website which read: "The Sydney Sixers advise that Moises Henriques will be taking some personal leave from the BBL. He will return when he feels ready to continue in the tournament. Out of respect for Moises' privacy the Club will not make any further comment."

Henriques, who played all 10 matches for the Sixers last summer and the opening two of BBL|07, missed Thursday night's clash with the Strikers.