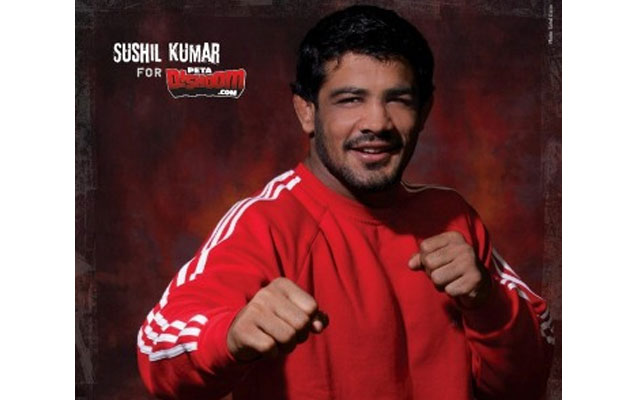 New Delhi, Dec 29 (IBNS): Giving hope for another medal, Indian wrestler Sushil Kumar on Friday  qualified for the 2018 Commonwealth Games as he defeated Jitender Kumar in the 74kg weight category.

The qualification trials were held on Friday.

Sushil had earlier won two gold medals in the CWG.

Meanwhile, things took an ugly turn when alleged supporters of Sushil and his opponent Parveen Rana clashed at the stadium.

He tweeted: "It’s very unfortunate and highly condemnable what has happened today at the stadium. I do not support anyone who gets violence in between sportsmanship. My aim is to fight & win for my Nation like a true sportsman & not to win against any group or individual #JaiHind ."

Sushil defeated Rana in one of the bouts.