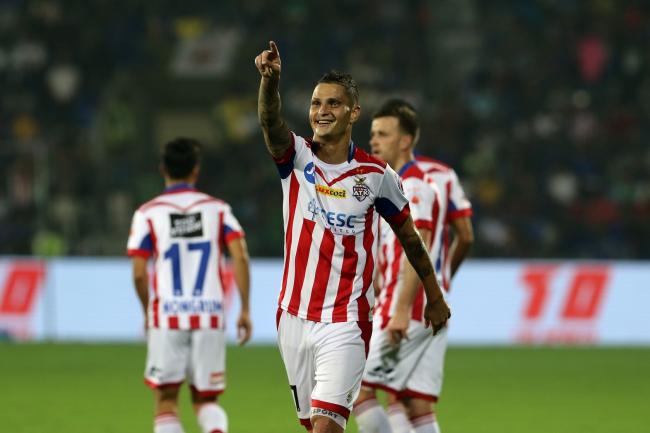 Kolkata, Dec 23 (IBNS): ATK, which had a poor show in the ISL 2017 so far, will look to register their first win at the home ground against Delhi Dynamos on Saturday.

Getting their first win against Mumbai by winning the match 1-0, ATK are now up against the lowest placed team in points table.

Delhi Dynamos lost four games in a row and will not have the service of their head coach at the technical line - being sent off by referee in the last game against Goa which they lost 1-5.

The Dynamos started with a 3-2 away win against FC Pune City, but since then, they have conceded 12 goals in four matches, scoring only twice in the process.

DD's assistant coach Shakti Chauhan said: "Psychologically, it will be difficult because the head coach. But it will be his ideas that will be imparted." 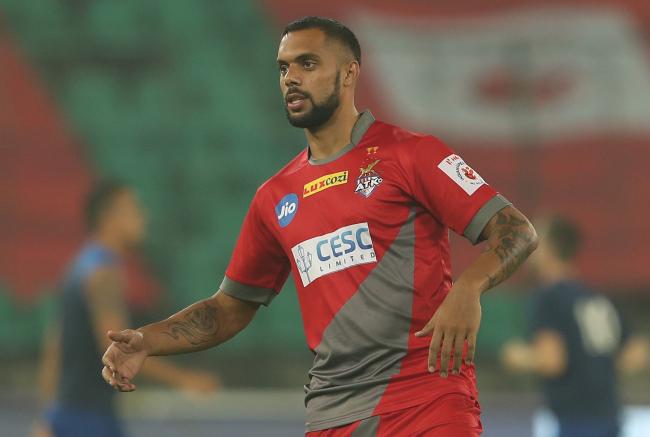 “Unfortunately, we are losing games. But, if you see, in terms of keeping the ball, maintaining possession and attacking, we are doing well. But we end up on the losing side. Luck is not on our side. That said, we didn’t take the right decisions when the opportunities came our way,” he added.

Despite admitting that ATK will be more confident having finally recorded a win this season, Chauhan added that fans “will see a different Delhi Dynamos against ATK” and that the players “want to make a statement by winning three points”.

At the pre-match press conference, ATK head coach Teddy Sheringham said: "Fantastic to finally get the first win of the season. Felt like we worked harder, battled hard and did what we had to win that game. Sometimes football is like that."

Sheringham also said that he won’t be afraid to change things around if needed, hinting at a bolder style of management now that he has an idea of what the side needs.

The match is scheduled to begin at 8 p.m.