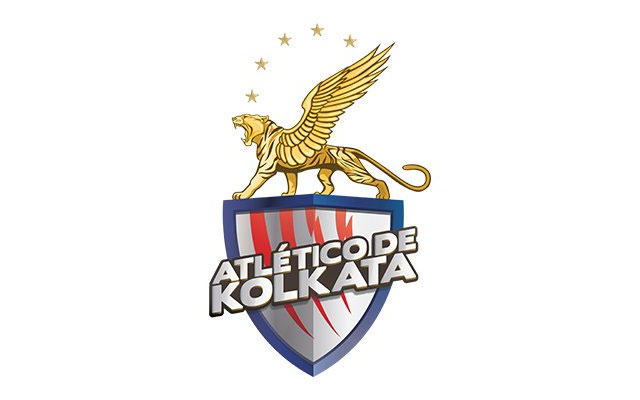 Kolkata, Dec 12 (IBNS):Two-time ISL Champions ATK announced on Tuesday that the team has signed former Newcastle United player Ryan Taylor as a replacement, for Carl Baker, who is injured and will be missing this season.

Ryan known as a versatile player and former England under-21 international, has potential to play as a full-back or across the midfield and has excellent free-kick taking and dead ball skills.

Ryan began his career at Tranmere Rovers in 2002 and made 122 league and cup appearances in three full seasons with the club, being voted as Tranmere's Player of the Year and onto the PFA Team of the Year in 2004–05.

He has previously played for clubs like Wigan Athletic and later joined Newcastle United.

Ryan had helped Newcastle United to win as champions of the Championship in 2009–10 and helped the team graduate from relegation.

“I am very excited to play for ATK. I know ATK has a huge fan following who share a high level of passion for their team. I will give my best, for the team and we will get back to winning ways.”said Ryan Taylor, ATK