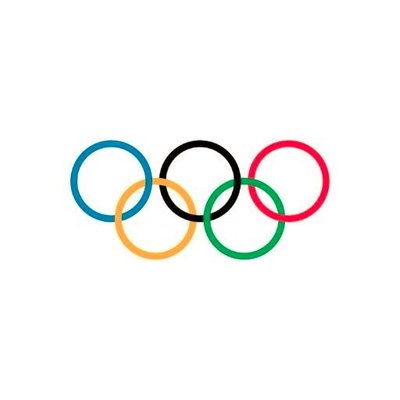 London, Dec 6 (IBNS): The International Olympic Committee has banned Russia from competing in the Winter Olympics to held in Pyeongchang next year.

IOC President Bach on the Schmid report and the decision of the IOC Executive Board. https://t.co/vo6X8IfGKv #IOCEB #Lausanne pic.twitter.com/iub3taSNnA

The IOC banned the country from competing in the major sporting event to be held in February over doping concerns.

The IOC reached the decision after studying the findings and the recommendations of the 17-month investigation that was led by the former president of Switzerland, Samuel Schmid.

IOC president Thomas Bach and his board made the announcement on Tuesday.

After discussing and approving the Schmid Report, the IOC EB too a decision which said: "To suspend the Russian Olympic Committee (ROC) with immediate effect."

Speaking on clean athletes participation, the IOC said: "To invite individual Russian athletes under strict conditions (see below) to the Olympic Winter Games PyeongChang 2018. These invited athletes will participate, be it in individual or team competitions, under the name “Olympic Athlete from Russia (OAR)”. They will compete with a uniform bearing this name and under the Olympic Flag. The Olympic Anthem will be played in any ceremony."

"The IOC may partially or fully lift the suspension of the ROC from the commencement of the Closing Ceremony of the Olympic Winter Games PyeongChang 2018 provided these decisions are fully respected and implemented by the ROC and by the invited athletes and officials," the IOC said in a statement.

IOC President Thomas Bach said: "This was an unprecedented attack on the integrity of the Olympic Games and sport. The IOC EB, after following due process, has issued proportional sanctions for this systemic manipulation while protecting the clean athletes. This should draw a line under this damaging episode and serve as a catalyst for a more effective anti-doping system led by WADA."

He continued: "As an athlete myself, I feel very sorry for all the clean athletes from all NOCs who are suffering from this manipulation. Working with the IOC Athletes’ Commission, we will now look for opportunities to make up for the moments they have missed on the finish line or on the podium."