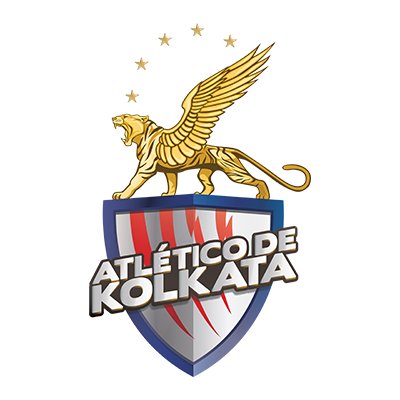 While it was Akhlidin who scored for Neroca FC, Robbie Keane and Robin Singh displayed some superb skills and netted one each for ATK.

After the initial few minutes it was Keane who had the first shot at goal, a cheeky right footer from close range showing his class, but the Neroca FC goalkeeper was equal to the task.


A few minutes later ATK was awarded a penalty as Robin Singh was brought down in the box.

Keane stepped up to the spot and smashed his spot kick but the rival goalkeeper Lalit Thapa thwarted his attempt away by diving to his right. Lalit again sprung into action denying an attempt from Robin. Chances kept coming for ATK and next it was Rupert Nongrum whose attempt flew inches over the crossbar.

But against the tide of play it was Neroca who took the lead as Akhlidin Israilov scored with a left footer from a close range freekick. Thereafter much of the play was limited to the midfield with ATK trying to come up with a quick response.

It was Keane who helped ATK draw level at the stroke of halftime, chest trapping a long ball from Jordi Figueras Montel and calmly tucking it into the net with his left foot.

At halftime it was all square at 1-1.

ATK were the brighter of the two teams at the start of the second half.

At around the 65th minute mark Robin Singh finally got a firm shot away but again it was tipped over the bar by Lalit. Thereafter, Njazi Kuqi who came on as a substitute for Keane in the second half missed two chances both fizzing past the woodwork.

At the dying moments of the game Robin smashed a cross from close in to get his side a hard-fought win.