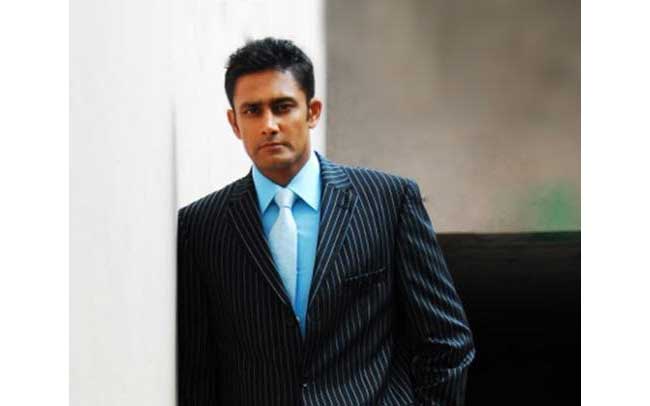 Ex-Indian cricketer Sachin Tendulkar wished Anil Kumble and tweeted: "Wish you a very happy birthday, Kumbels! You have been an inspiration for generations together and will continue to be one."

After his retirement, Kumble had even served as the coach of the national side.

Spinner Harbhajan Singh, who had played in several matches with Kumble, tweeted: "A perfect role model, an inspiration to many and a very humble man. Happy birthday @anilkumble1074! God bless. "

Cricketer Suresh Raina said: "Very happy birthday @anilkumble1074! Wishing you a fantastic, most amazing and an incredible day. Lots of love and success to you! ."

Indian pacer Jasprit Bumrah tweeted :"Happy Birthday to one of the legends of World Cricket @anilkumble1074 . Truly an inspiration for all of us. Have a great year ahead sir.."