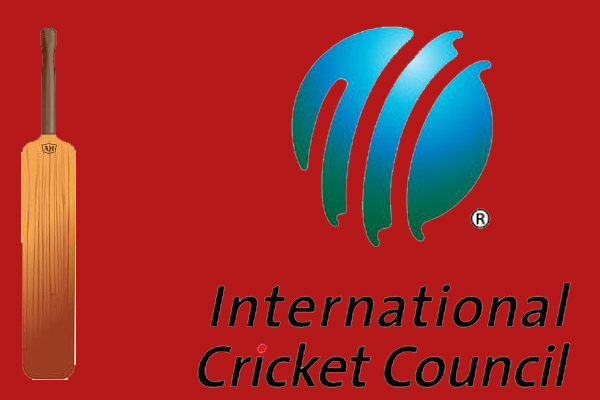 With 30 September 2017 set as the cut-off date for automatic qualification for the ICC’s pinnacle 50-over tournament, the Windies (78 points) now cannot move ahead of Sri Lanka (86 points) on the MRF Tyres ICC ODI Team Rankings irrespective of how their remaining matches against England pan out.

A relieved Sri Lanka’s ODI captain Upul Tharanga said: “It’s no secret that we (Sri Lanka) have been going through a tough time, but I want to say a big, big thank you to our fans who’ve kept faith with us when things looked bleak.

“ICC events have always brought out the magic in Sri Lanka cricket, and I look forward to proving that once again.

“We have a clear plan toward the World Cup, and we will work hard at achieving each step. As we say in the dressing room, - Little 'w's (wins) add up to make the big 'W' (win) - so that's what we'll be focusing on and I know you will see Sri Lanka’s special brand of cricket out there once again soon.”

The top two sides from the World Cup Qualifier will complete the 10-team line-up for the ICC Cricket World Cup 2019, which will be staged in the United Kingdom from 30 May to 15 July.