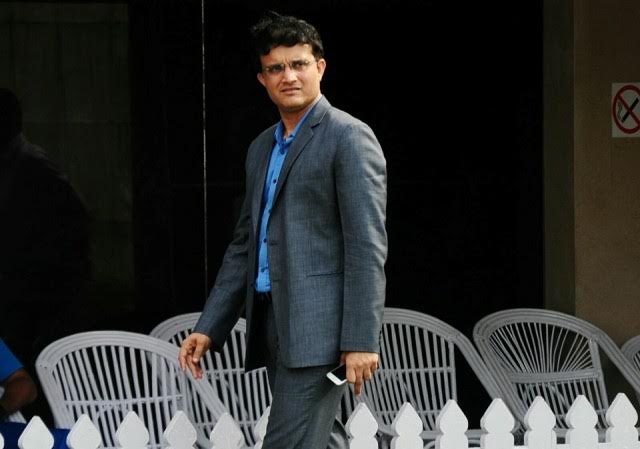 Football clash between Maradona- Dada to be played on Oct 5

The match was previously scheduled for Oct 2 which is also a public holiday.

“A decision to this effect has been reached with the relevant authorities. The match was shifted because of the huge bandobast needed for Muharram and Durga Puja immersion. Now the match will be a closed door affair, where entry is by invitation only,” said Vivek Kumar Agarwal, Founder, Dhulaiwala Group, the title sponsors behind the event.

Maradona will now arrive at the city on Oct 2.

He will inaugurate India’s first Laundromat—The Dhulaiwala Palace--- on Oct .

The match will be played at Barasat at Aditya Sports Academy under strict security.

“The lucky winners of the match tickets while buying Durga Darshan Ticket will get an entry via invitation,” Vivek said.

Asked if the teams that won the celebrity match and the inter club competition will still receive their trophies for the man himself, he said: “He will give the trophies as scheduled.”

Tala Barowari are the winners and will receive the trophy from Diego, while Santosh Mitra Square are runners who will get the award from Sourav Ganguly.

Durga Darshan is the first ever seven star pandal hopping event where people buy tickets to see the puja without long queues and hours of wait, Ac lounges at their disposal and snacks for quick energy to bounce back.