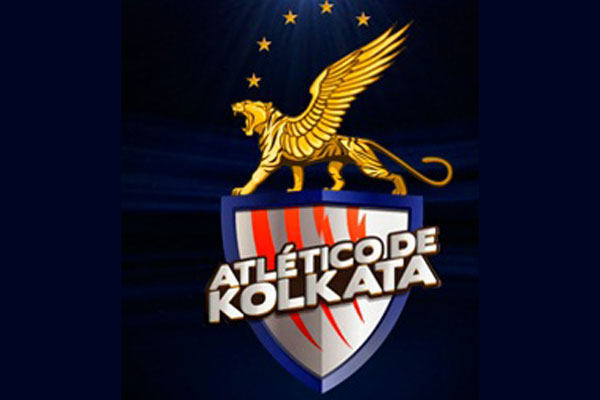 The 24-year-old defender will be joining the red and white brigade to bolster the defence.

Thorpe has represented the England National team at all levels from under 16 to under 21, winning 2010 UEFA European Under 17 Championship. His performance helped Manchester United to earn the best defensive record in the team, which attracted the attention of Birmingham City got him to sign the loan deal. He has last played for Bolton before signing for ATK in India.

“We welcome Tom to our ATK family. We all are happy to have him in the team. He is an asset which will strengthen our team’s defence,"     Sanjiv Goenka, Chairman RP- Sanjiv Goenka Group, Principal Owner, ATK.

“It is a fantastic opportunity which has come my way. ATK is popular among football fans globally. I will learn a lot under Teddy’s leadership. Will play to win but I am sure my stint in ATK will have a remarkable impression on my career path. Above all I would like to thank the management for choosing me to be a part of this squad,"  Tom Thorpe, ATK.