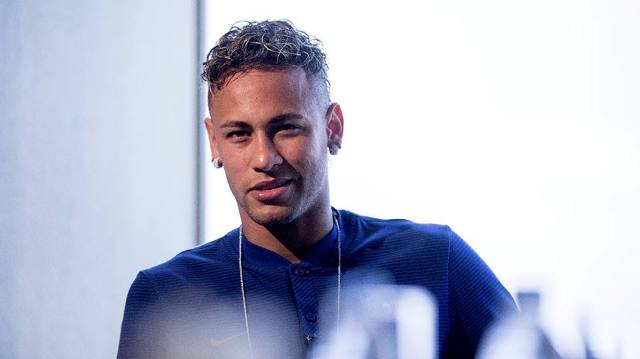 The agreement of 222m euros has set the world record breaking the previous highest of 89m euros by Paul Poga for the Manchester United last year.

Speaking about his move to the new club, Neymar told media: "Paris St-Germain's ambition attracted me to the club, along with the passion and the energy this brings."

"I feel ready to take the challenge. From today, I will do everything I can to help my new team-mates," the former Barcelona player added. 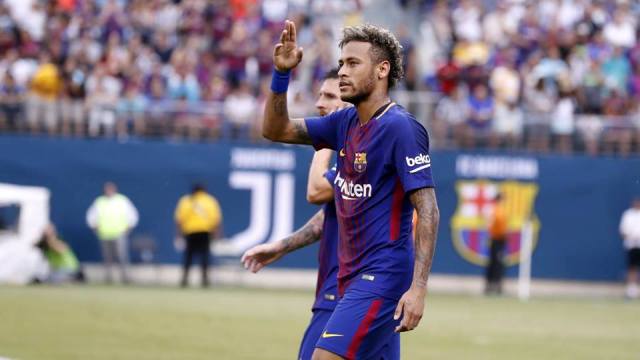 PSG, which is based in France, reached the final eight of the Champions League last season.

In Spain, it is the rule that any player must buy himself out.

Following the rule, Neymar needed to deposit a certain amount of money to the La Liga which will then be passed to the selling club, Barcelona.

Though Neymar's personal lawyer attempted to deposit the full buyout amount of 222m euros (£198m) to the La Liga, the latter has rejected it.

However, the report said Neymar's representatives paid the buyout money to the Barcelona football club instead.

On Wednesday, Neymar was officially given permission by the Barcelona club to move out.