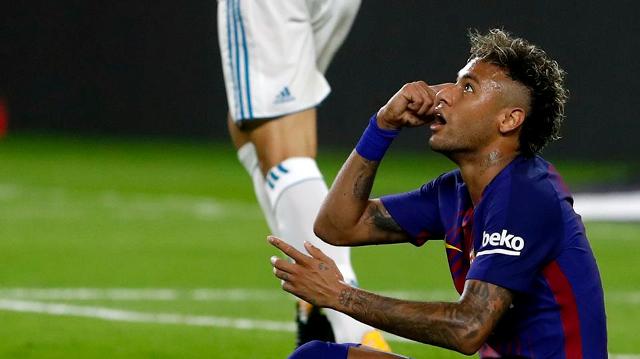 The rejection of the buyout clause has once again created an ambiguity and suspense over the Barcelona footballer's shift to the new team.

In Spain, it is the rule that any player must buy himself out.

Following the rule, Neymar needed to deposit a certain amount of money to the La Liga which will then be passed to the selling club, Barcelona.

Though Neymar's personal lawyer attempted to deposit the full buyout amount of 222m euros (£198m) to the La Liga, the latter has rejected it.

La Liga told BBC Sport that: "We can confirm that the lawyers of the player have come to La Liga to deposit the clause and that it has been rejected."

The latest development occurred after the Barcelona's star footballer opted to move out from the club after a world record agreement with Paris St-Germain (PSG).

On Wednesday, Neymar was officially given permission by the Barcelona club to move out.