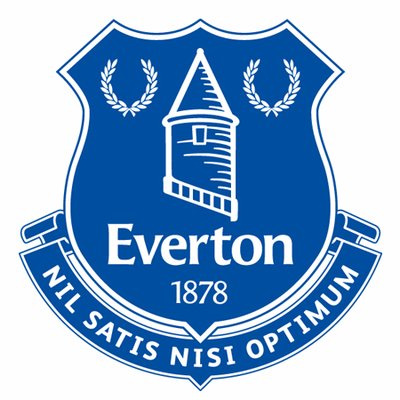 The footballer has been signed from Premier League rivals Newcastle United.

"Everton is a brilliant club and when the opportunity presented itself I wanted to be part of it," Gibson was quoted as saying by the club website.

"The reputation has long been there that Everton brings through young players. You only have to look at the likes of Tom Davies, Kieran Dowell, Jonjoe Kenny and several others who are battling for first-team places to know this," he said.