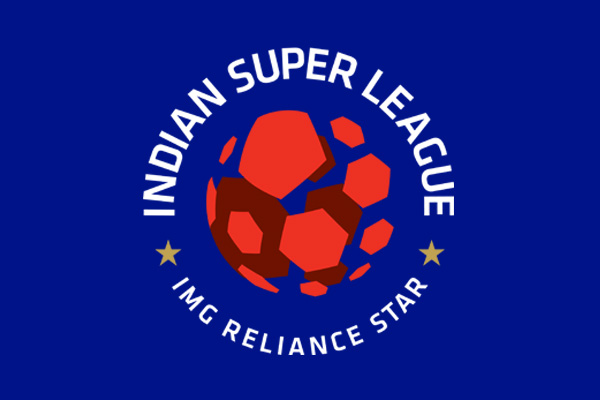 India Blooms News Service | | 25 Jul 2017, 08:24 pm
#AFC, #ISL
New Delhi, July 25 (IBNS): Following a recommendation from the All India Football Federation (AIFF), the Competitions Committee gave special dispensation for the Indian Super League (ISL) which will be played simultaneously with the I-League for six or seven months in 2017 and 2018 as a temporary short-term â€˜bridging solutionâ€™.

AIFF’s recommendation to the AFC was that the ISL will replace the Federation Cup, whose winner is currently allocated an AFC Cup preliminary stage place.

The situation will be reviewed on a yearly basis with conditions which, in addition to adherence to club licensing regulations, include promotion, production, a player allocation system and the following of the Road Map agreed between the AFC and Indian football stakeholders at a meeting in Kuala Lumpur on June 7, 2017.