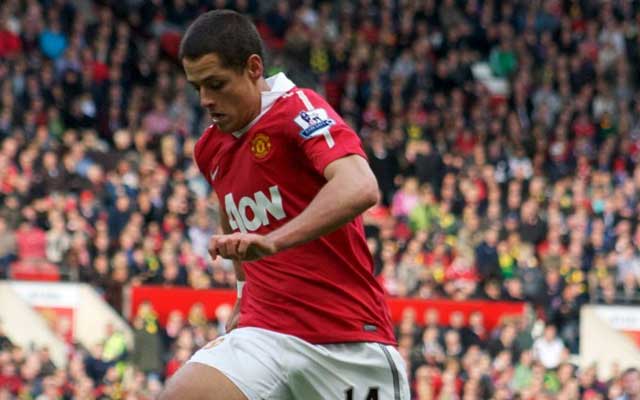 The club confirmed that the signing was completed for a fee of £16million.

“I am very happy to join West Ham United,” the footballer was quoted as saying by the club website.

"For me, the Premier League is the best league in the world and when the opportunity came, I was desperate to sign for this club," he said.

“It was not a difficult decision. West Ham is an historic club, and very ambitious – this summer you can see with the players signed that they are looking to have a very good season," he said.