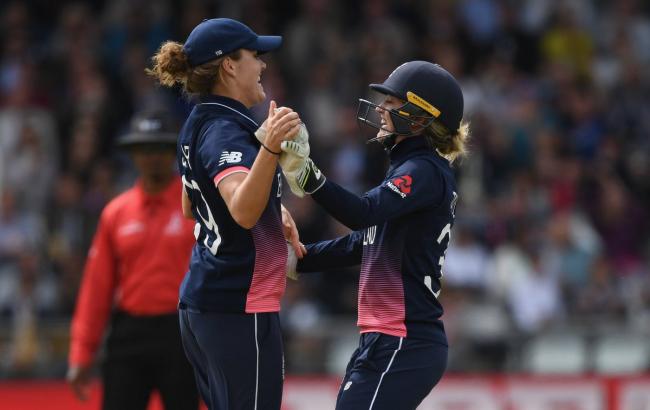 After England were restricted at 228 runs for the loss of seven wickets, the hosts then bowled out India for 219 runs, shattering all dreams and hopes for first maiden title.

Punam Raut  (86) and Harmanpreet Kaur (51) took India close to victory but English bowlers came out strong in the last moment to bowl out the Mithali Raj and her team for 219 runs.

It was a charismatic performance by Anya Shrubsole, who picked up six wickets, to destroy the Asian side and the dream of Indians all over the world.

The match was sliding nicely towards India but it was Anya who completely changed the course of the game and hence helped England clinch a nail-biting final.

After Kaur and Raut departed, Indian batting lineup suddenly toppled like pack of cards, ultimately keeping the visitors away from the maiden title.

Indian bowlers earlier restricted England to 228 runs for the loss of seven wickets.

Bengal's Jhulan Goswami's topped the Indian bowling chart as she used all her experience to pick up three wickets by giving away 23 runs in her 10 overs, adding three maiden overs to help the visitors.

The hosts found themselves in deep troubles as they were reduced to 3-63.

English captain Heather Knight failed in the match and contributed just 1 runs with her willow.

Natalie Sciver (51) and Sarah Taylor (45) top scored for the hosts.