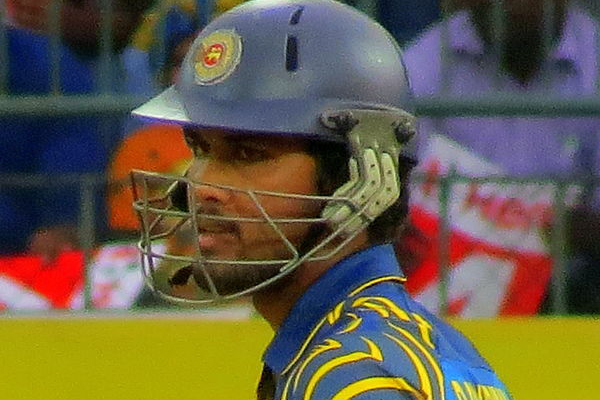 Rangana Herath will lead Sri Lanka in the Test in his absence.

The first Test will be played in Galle between July 26– 30.

The board further said:"Chandimal will miss the 1st Test against India in Galle on the 26th – 30th July, and in his absence the team will be led by spinner Rangana Herath."