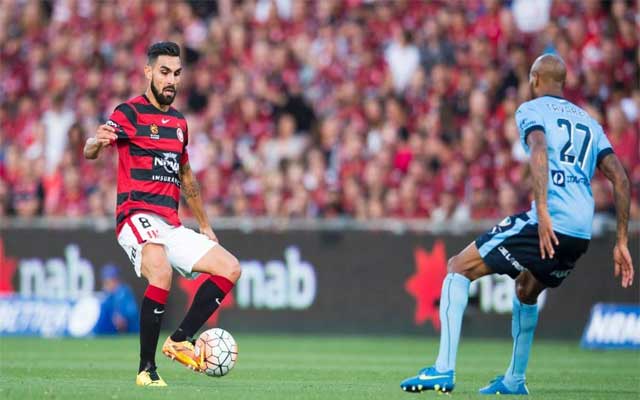 The 34-year-old Catalan joins the Blues after skippering Western Sydney Wanderers in the Australian A-League and the AFC Champions League.

The midfielder becomes the fourth foreign signing for Blues this season and joins fellow countryman Juanan Gonzalez, along with John Johnson and recently signed Erik Paartalu in the side. 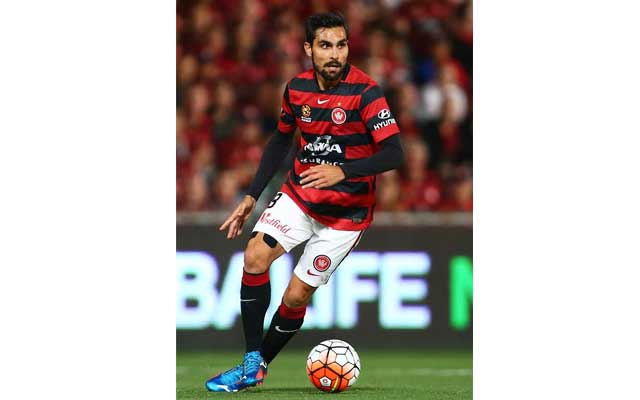 Santa Coloma-born Dimas, who began his career at Catalonia-based Spanish lower league side Gramenet in 2002, made the move to FC Barcelona in 2006. He represented FC Barcelona Reserves for two seasons, before joining newly promoted La Liga side Numancia in 2008.

He was a mainstay in his side’s midfield racking up 20 top-flight appearances in the club’s third La Liga stint post-2000.

A three-year stint at Numancia was followed by spells at Cartagena (2011-12) and Recreativo Huelva (2012-15) in the Segunda Division. Having played over 400 games in Spanish football, Dimas made his first overseas move joining Western Sydney Wanderers. 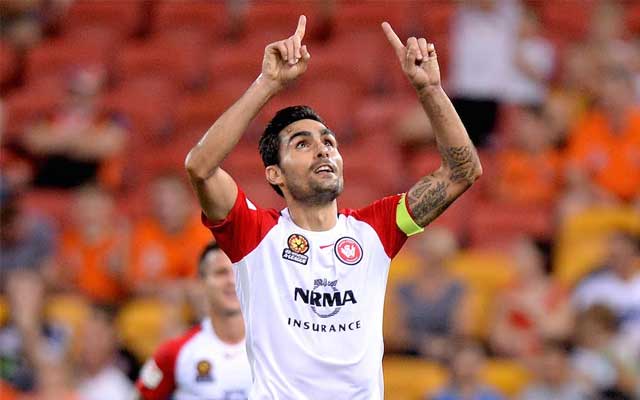 His experience proved vital for the team as they finished runners-up in the 2015-16 season after being placed ninth in the previous campaign.

The following year, Dimas was named captain of the side and led them to the finals series as well as in the AFC Champions League. Over two seasons, Dimas made a total of 59 appearances, while netting six goals in all competitions for the Sydney-side.

“I’m very excited to join Bengaluru FC and it will be a fantastic experience for me and my family in India. I can’t wait to start and get to know everyone at the club along with my teammates and staff,” said Dimas having put pen to paper on a one-year deal.

“I will give my best every single day to help my team and all the players, and hope to take the club to even bigger heights,” he added.

Coach Albert Roca, who was assistant at Barcelona when Delgado was with the B side, said he was aware of the quality that the midfielder will bring to Bengaluru. “I’ve seen Dimas from close quarters and have no doubt about his quality and experience. He is a hardworking and good professional and we’re confident this stint will be a successful one.”