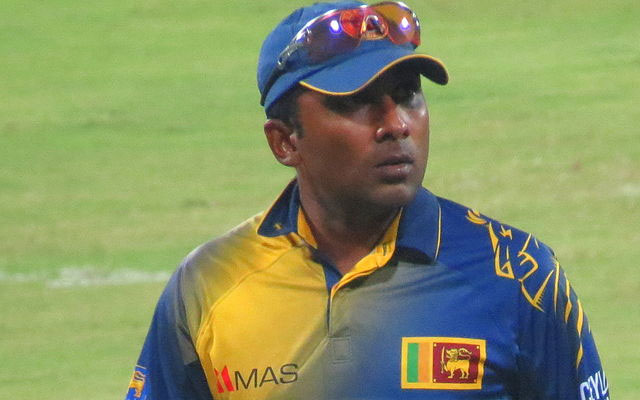 Mahela said he was 'flattered' by hearing about the speculation.

"Flattered by speculation linking me to India coaching job but I am not looking at full-time positions right now," the ex-cricketer tweeted.

"I am completely focused on current commitments with MI and Khulna," he said.

The Sri Lankan batting icon quashed all rumour over the issue.

Indian team is currently playing in West Indies without a head coach.

Anil Kumble resigned this month after the Champions Trophy.