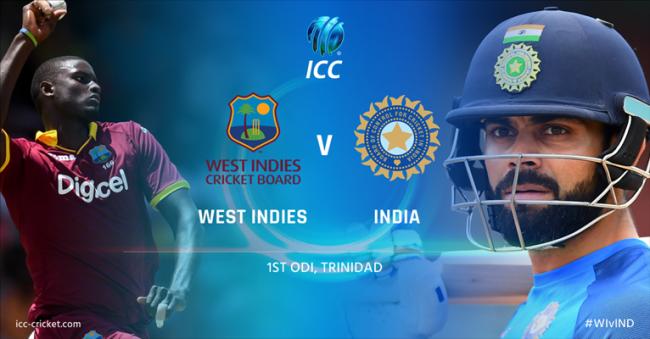 India is playing the first series after being defeated in the final of the Champions Trophy last Sunday.