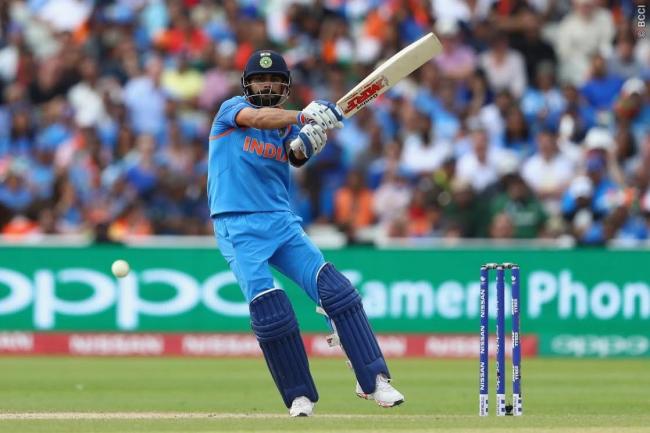 The Indian team is presently in Trinidad to play their first ODI match against Windies in a five match series.

However, the Indian captain stayed away from revealing the exact details of the rift between him and Kumble. "Can't give change room detail in public. I had 11 press conferences during the Champions Trophy but maintained sanctity of the dressing room," he said.

He said that things which happen in the dressing room are "sacred and private".

The Board of Control for Cricket in India (BCCI) confirmed on Tuesday that Kumble has withdrawn his services as the post of the head coach for the Senior India Men’s team.

While the Cricket Advisory Committee had endorsed an extension to his tenure as head coach, Anil Kumble has decided not to continue as the coach.

His initial term as the coach was expired.

Rumours were going on for last few months about the possible rift between Indian captain Virat Kohli and coach Anil Kumble, though the news was not confirmed any way. 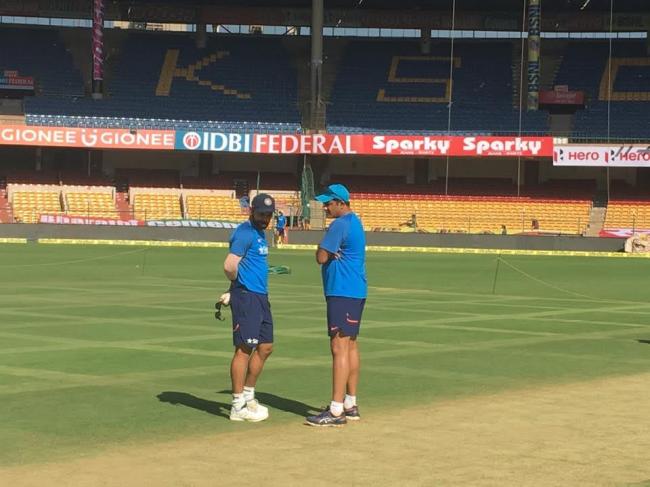 Kohli, in a press conference during Champions Trophy this month, said these were made up stories by the media. It was nothing but the minor disagreement between them, he said.

Kumble was appointed as the head coach of the national side by the CAC which comprises of former cricketers Sachin Tendulkar, Sourav Ganguly and VVS Laxman, last year. His performance was outstanding as a coach with no series defeat in the entire last season of test cricket.

Prior to the end of Champions Trophy, the BCCI has also put up a notice for the selection of a new coach. While Virender Sehwag applied for the job, Kumble was given a free entry to the process.

The BCCI is now seeking the assistance of the Cricket Advisory Committee in its search for a new head coach for the Senior India Men's Cricket Team.

In the interim, the BCCI has deputed MV Sridhar, GM - Cricket Operations to supervise the Team Management for the West Indies tour,  which will commence from June 23.

India will have two new faces in their tour of West Indies. Rishav Pant and Kuldeep Yadav will be seen in places of Rohit Sharma and Jasprit Bumrah, who had been rested.

India will take on Windies in their first ODI on Friday.