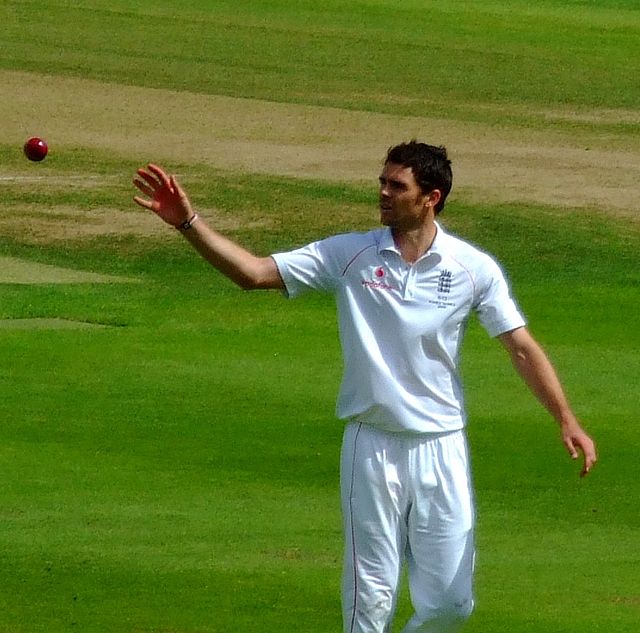 "The Judicial Commissioner reached his decisions following a six-hour hearing, which took place via videoconference. Witnesses, including some Indian and English players, provided evidence and were cross-examined by the respective legal counsels," the ICC said in a statement.

The ECB and Anderson were represented in the hearings by Nick De Marco while Adam Lewis QC represented Jadeja.

The incident had occurred during the first Test match between India and England at Trent Bridge which had resulted in charges being brought against England's James Anderson and India's Ravindra Jadeja.

The Test series between the two sides is currently leveled 1-1.