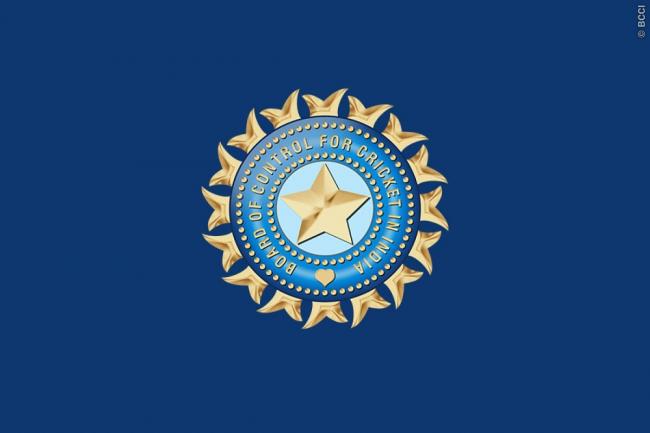 The veteran administrator passed away on Wednesday. He served as the Joint Secretary of the Board from 1997 to 2003 and was the Honorary Treasurer from 2003 to 2005.

He was appointed Manager of the Indian Cricket Team for the 2003 ICC World Cup.

Bajpai played an immense role in the development of the sport in Uttar Pradesh in his roles as the Honorary Secretary and Director of the Uttar Pradesh Cricket Association (UPCA) for many years.

Acting Hony. Secretary, Amitabh Choudhary, said: “In Mr. Bajpai, we saw the perfect blend of a strong will of an able administrator and compassion of a cricket lover. I extend my deepest condolences to his family and friends in this hour of grief.”

Acting President, CK Khanna said: “I offer my heartfelt condolences on the passing away of Mr. Jyoti Bajpai. We have lost a great cricket administrator. I have had the privilege to work with him in the Board. Our thoughts are with his family.”