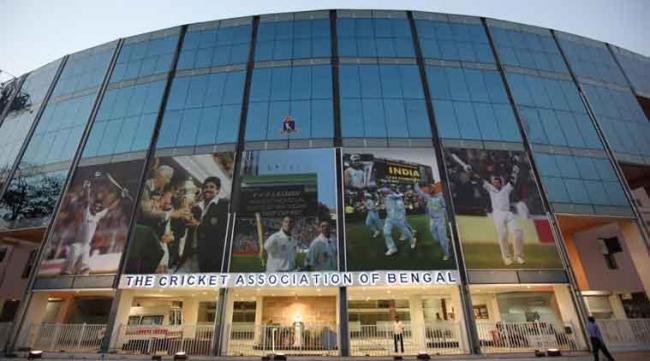 A click on the URL of CAB's website- www.cricketassociationofbengal.com- is saying its visitors that the site is temporarily down.

"Due to some Technical reasons this site is temporarily deactivated. It will be Activated soon," home-screen of the website shows.

An official of CAB's technical department said that retrieval process of the site is currently underway and it would be active again in next few days.

"Our technical team is working very hard to solve the problem and I hope the site will be reactivated in next two or three days," Dalmiya added.

A senior official of the city police told IBNS, "We have received a complaint of website hack from the CAB and a probe has been commenced into it."

Meanwhile, CAB president Sourav Ganguly is currently in the UK where he has been assigned for commentating on the ongoing Champions Trophy.