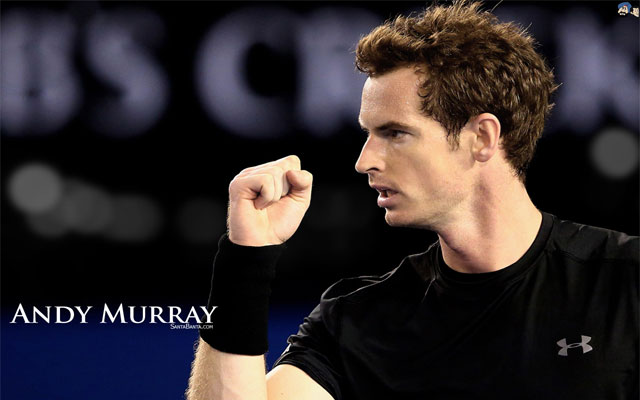 He is holding the position with 9,890 points.

After winning the French Open title for the 10th time on Sunday, Spanish star Rafael Nadal jumped up two spots to stand in the second position.

French Open runners up Stan Wawrinka is currently the third top player in the world.