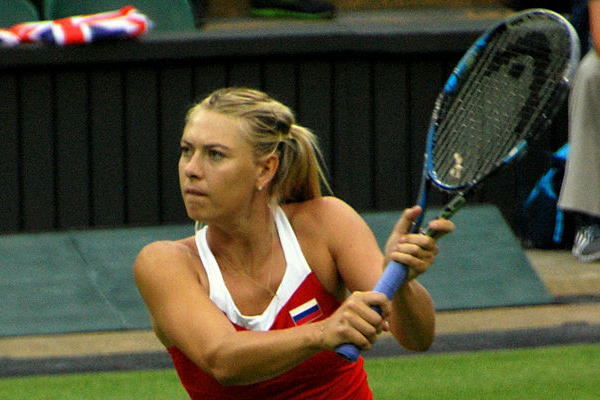 Maria Sharapova out of Wimbledon qualifying with injury

"After an additional scan, the muscle tear that I sustained in Rome will unfortunately not allow me to compete in the grass court tournaments I was scheduled to play," the Tennis star posted on her Facebook page.

Sharapova did not play a match since retiring with a thigh problem from her second-round match at the Italian Open on May 16.

"I want to thank the LTA for their amazing support on my return and providing me with a Birmingham wild card, a tournament which I hope many of you will be able to attend. I look forward to meeting you there next year. I will continue to work on my recovery and my next scheduled tournament is in Stanford," she said.

Ending her 15-month ban, Sharapova returned to court in April this year.

She had a wildcard for the Aegon Classic in Birmingham next week.

The five-time Grand Slam champion is currently ranked 178 in the world.

She was denied a wild card entry at the ongoing French Open.