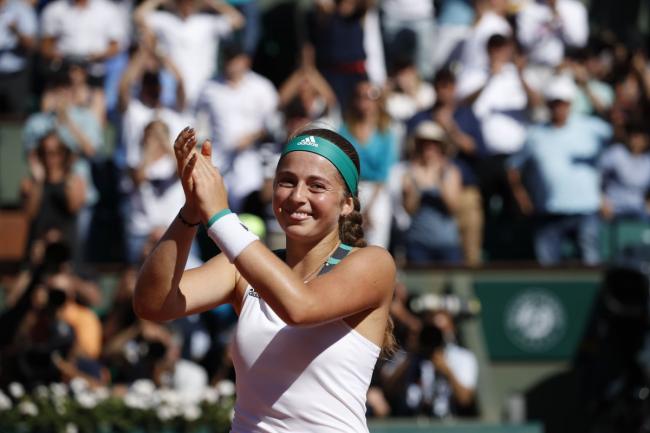 The Latvian player was down by a set and was 3-0 down in the second to Halep when she showcased a marvellous comeback in the match.

It was at this point that she showed her brilliance and eventually won the match 4-6 6-4 6-3.

She had never won Tour-level title before this French Open victory.

This French Open appearance was only her eighth Grand Slam.

She has become the first unseeded player to win the Roland Garros since 1933.

"I cannot believe I am champion at 20 years old. I love you guys. It's so amazing to be here,” the joyful Ostapenko was quoted as saying by the French Open website.

"I knew the history and on the day I was born, Gustavo Kuerten won his first tour title at Roland Garros. I have no words, it is my dream. I'm so happy," she said.