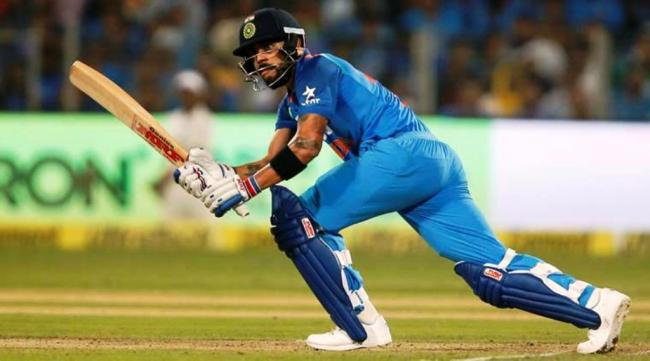 Composure will be the biggest word for tomorrow's match: Virat Kohli

India Blooms News Service | | 10 Jun 2017, 10:24 pm
#ViratKohli, #IndiaSouthAfrica, #composure, #RavichandranAshwin, #ChampionsTrophy, #India, #SouthAfrica, #RavindraJadeja
London, June 10 (IBNS): Ahead of the clash with South Africa in Champions Trophy, Indian captain Virat Kohli said that composure will be the biggest word that stands for the match to be played on Sunday.

India will take on South Africa in a must win game to qualify for the semi finals.

While speaking about the vital factor of the match, Kohli said: "Team that treats the game as normal and has a better composure will have higher chances of winning it. So, if anyone tend to get overexcited and then commit errors, will ultimately cost the team."

"Sometimes team try to do more on the field and ends up with a mess" he added.

India is currently at the top of Group B's ranking because of its higher net run rate but the loss against Sri Lanka in the previous match made it compulsory for them to win on Sunday, to reach the semis.

Kohli refused to accept neither Sunday's clash nor the match played against Pakistan as vital in his captaincy career.

"To me every game is same. We win some and lose some. As a team, tomorrow's game is important and so is for the South African team. I am sure that both the teams will give 120% commitment and full passion on the field. As a cricketer, I crave for these matches and want to be part of it. Everyone in the team is excited for it" Kohli said.

India rushed Pakistan on last Sunday by 124 runs via D/L method to start the tournament with a win but lost to Sri Lanka by 7 wickets. 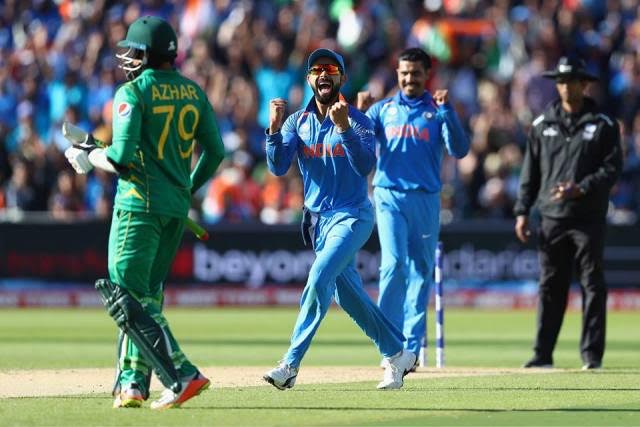 However, Kohli do not feel the need to bring about lot of changes in the team, considering the performance against Sri Lanka, where the Indian bowlers failed to make the breakthroughs.

"It was just the other team that played better cricket than us on that day. In this tournament, there is no guarantee of win. Any team can beat anyone" he said. "As a captain, I do not feel the need to change much in the team."

Sri Lanka was clinical with the bat right from the beginning in the match against India and multiple partnerships helped them to chase down the target of 322 quite comfortably in 48.4 overs.

Kusal Mendis was the top scorer for the Sri Lankan side with 89 from 93 balls. He was aptly supported by Danushka Gunathilaka with his knock of 76 (72).

Not revealing the combination of the side for Sunday's match, Kohli did not rule out the possibility of bringing back Ravichandran Ashwin in the team, who was left out for Ravindra Jadeja.

India played with four pace bowlers and one spinner in last two games, where they sacrificed Ashwin for Jadeja.

"We are looking at different things of the last game where we can make changes. I won't reveal anything now but all sorts of combination are possible" the skipper said.

He did not miss a chance to congratulate the senior pro of the team, Yuvraj Singh, who would be playing his 300th ODI match on Sunday.

Acknowledging the abilities of Yuvraj, Kohli said: "You have to be super talented and skilled to play 300 matches. It is a magnificent achievement for him. No one has a doubt in his ability as he has done it in big tournaments. Tomorrow's match will be important, so hopefully it will add an extra motivation in him to leave a mark on the cricketing field at his 300th game." 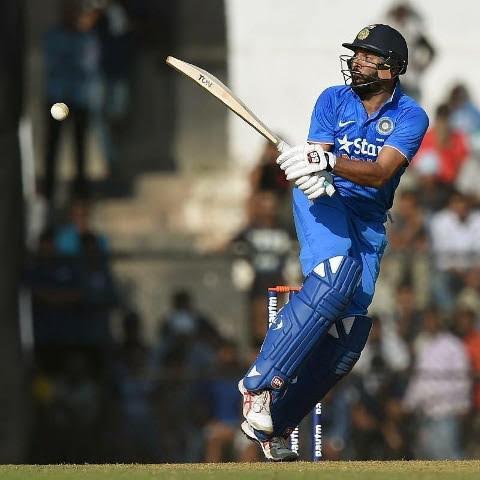 Yuvraj will be the fourth Indian ODI batsman to play 300 matches. Earlier, this feat was achieved by Sachin Tendulkar, Sourav Ganguly and Rahul Dravid.

The senior pro, Yuvraj, played a blistering knock of 53 runs against Pakistan, that earned him the man of the match.