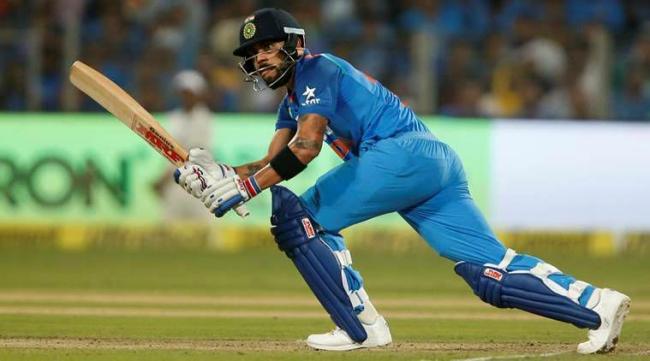 We try to maintain our intensity regardless of opponent teams: Virat Kohli

India Blooms News Service | | 07 Jun 2017, 10:49 pm
#ViratKohli, #ChampionsTrophy, #IndiaSriLankaMatch, #TeamIntensity
London, June 7 (IBNS): Indian captain Virat Kohli ruled out possibility of taking any opposition lightly after demolishing Pakistan in their first game of Champions Trophy and said that they always try to maintain the same kind of intensity regardless of the opponent team, on Wednesday.

India will take on Sri Lanka on Thursday after sealing a grand victory against Pakistan three days back.

Kohli, who did not give much attention to the praises that Indian team is getting after the Pakistan match, in a press conference said: "I think we are playing good cricket and we know that as a team. But we should not focus on negatives when people are saying bad about us, similarly we are not looking into the praise factor as well."

"As a team if you can focus on things that are right for you then other things do not matter," he added.

On Sunday, India defeated Pakistan by 124 runs in which both their bowing and batting unit excelled.

However, Kohli believes that each game for a professional cricketer is same, be it Pakistan or Sri Lanka. "We are excited to play against the top teams in the tournament. Environment surrounding the game is different but as cricketers we treat every game in the same way" he said.

Despite the outstanding bowling and batting, Indian players were sloppy on the field as they missed several chances throughout the match.

Explaining the possible reasons for such mistakes on the field, the Indian captain said: "I feel that starting the tour and having done so well with the bat, may be the players wanted to bring some extra energy and sometimes you can misfield a few because of over excitement. There can be lapses as well specially when you see the opponent team has lost seven or eight wickets and try to to finish the game.  In that case, complacency can come though I am not sure."

Against Pakistan, all the top order batsmen scored well. Rohit Sharma who came back to the team after healing injuries scored a patient 91 runs innings while Yuvraj Singh had a breezing knock of 53 runs.

Kohli, however, wants his team to be careful about such lapses since he believes that such chances given to a team of deep batting line up might cost them. 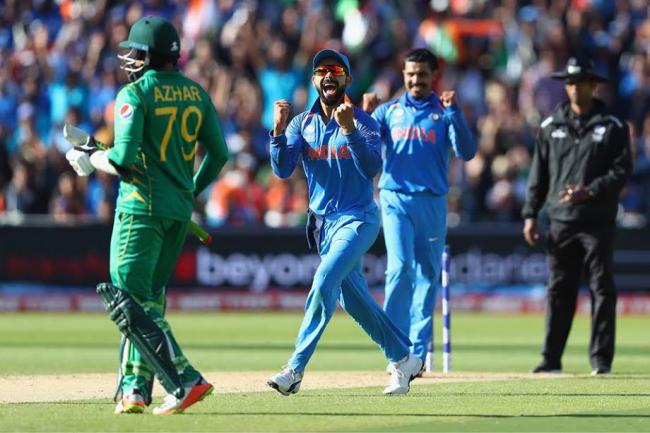 Like the previous game, this time too, the Indian think tank wants to select the bowling line up considering the strength of opponents.

In the Pakistan match, Kohli  kept premium spin bowler Ravichandran Ashwin out of the team to include Ravindra Jadega.

Speaking about the decision of keeping Ashwin out of the team, the captain said: "He is a high class bowler and a professional as well. He understood the dynamics of the side we picked in the last game and he was absolutely fine with it. He puts the team first."