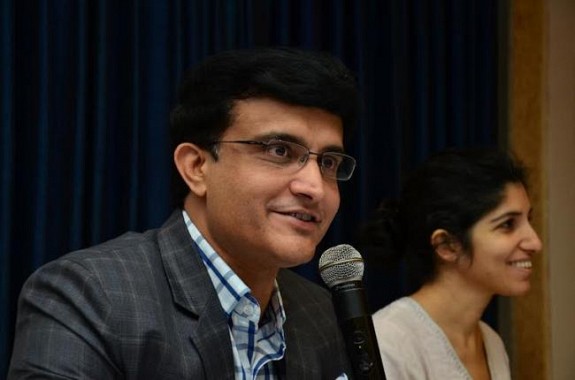 The committee was instrumental in making Kumble the Indian coach.  His one-year contract ends this month.

The Board of Control for Cricket in India (BCCI) had earlier issued a press release asking for applications for the post of Head Coach for the team.

The deadline for applications ended on Wednesday.

Batting legend Sunil Gavaskar said the BCCI is "following procedure" and denied that its move reflects tensions in the Kohli-Kumble relationship.

According to NDTV, among those in the fray of the coach's job are former Indian batsman Virender Sehwag, Australian Tom Moody and Richard Pybus of England.