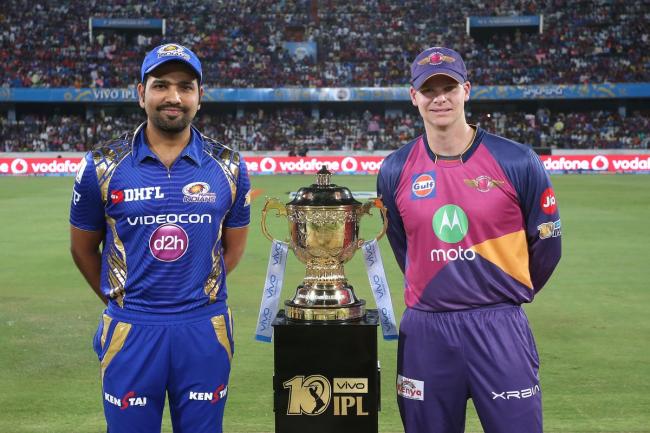 Jaydev Unadkat gave early troubles to Mumbai batsmen as he picked up wickets of both the openers-Parthiv Patel (4) and Lendl Simmons (4)- to make the side struggle at 2-8.

Unadkat picked up a brilliant catch on his own bowling, probably one of the best in the tournament so far, to get rid off Simmons.

Ambati Rayudu (12) and Rohit Sharma (24) departed at a point when it seemed that they were shaping up a partnership after the initial jolts.

It was  Krunal Pandya and his heroic efforts till the end which gave some hopes to Mumbai.

It was his magnificent innings of 38-ball 47 that helped Mumbai post 129 runs for the loss of seven wickets in 20 overs.

He hit three boundaries and two sixes in his knock.

Washington Sundar bowled brilliantly as he gave away only 13 runs in his tight four overs.