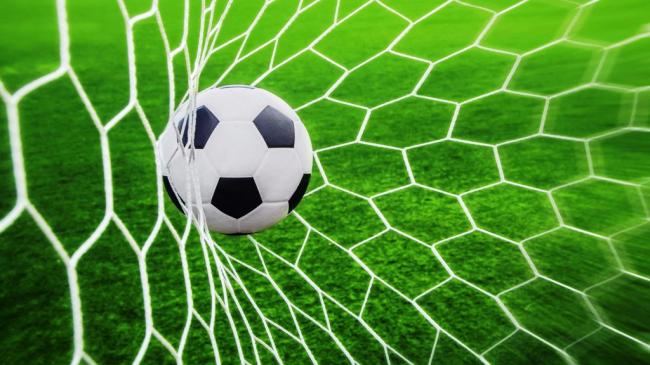 India Blooms News Service | | 12 May 2017, 09:31 pm
#FedCup, #BengaluruFC, #MohunBagan
Cutack, may 12 (IBNS): Defending Hero Federation Cup Champions Mohun Bagan finished table toppers of Group B with seven points out of three matches, after playing out a 1-1 draw against Bengaluru FC in the ongoing 38th edition of the Hero Federation Cup in Cuttack, Odisha on Friday.

Both Mohun Bagan and Bengaluru FC qualified for the semi-final stage of the Tournament with the Blues finishing runners-up with four points out of three matches.

Meanwhile, Alwyn George’s 12th-minute strike was cancelled by a 50th minute Sony Norde goal for Mohun Bagan as both Teams shared the points at the end of the match.

Bengaluru FC had to conjure a draw to progress to the semi-finals of the Hero Federation Cup and Alberto Roca’s team showed signs of taking the match by the scruff of the neck in the opening minutes itself. When the Blues took the lead in the 12th minute after Alwyn George cut in from the right flank and released a shot which beat Debjit Majumder on the near post and handed Bengaluru FC a solitary goal lead.

In the 30th minute, Katsumi Yusa’s header earned a reflex save from Amrinder Singh after the Japanese was found in the box by Jeje’s header, as Mohun Bagan pressed for the equaliser.

Despite Bagan dominating possession in the final third for the latter half of the first half, the Bengaluru FC defence kept out the trio of Jeje, Katsumi Yusa and Sony Norde, giving them no time at all to shoot. While Norde who usually dropped deep to collect the ball was out-muscled off possession by Bengaluru bodies in defence. The half-time scoreline read 1-0 in BFC’s favour.

In the 50th minute, Sony Norde found the back of the net after his shot from distance curled into Amrinder’s goal to level proceedings as Bagan kick-started the second half.

Bengaluru FC pressed to score again and Doungel’s shot in the 59th minute went inches over the bar minutes before Bengaluru FC were awarded a corner kick.

Playing cautiously after scoring, Mohun Bagan beefed up bodies in the midfield to counter the free-flowing attacks of Bengaluru FC. With a draw enough to get both Teams into the knock-out stage, both teams played the match cautiously, not over committing to attacks was a common sight. The full-time scoreline read 1-1 as both Teams progressed to the semi-final stage.