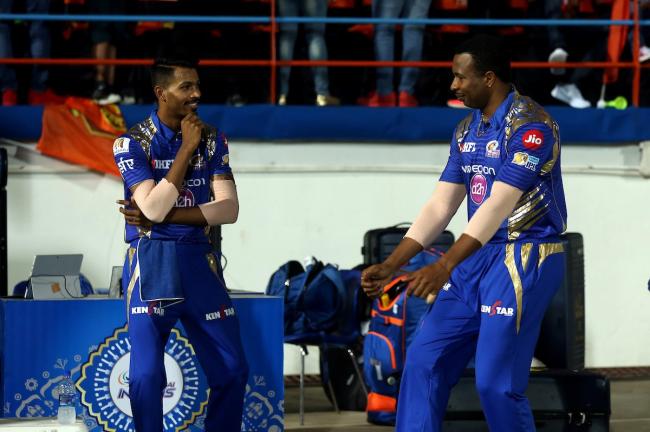 In the one-over eliminator, Mumbai first went out to bat and scored 11 runs for the loss of two wickets.

They could not play the complete one over.

Jasprit Bumrah then came out to bowl for Mumbai and restricted Mumbai to 6 runs in their one over.

The two teams were tied at 153 at regular 20 overs per side.

Parthiv Patel  played a blistering knock of 44-ball 70 runs to give Mumbai a good start at the top.

He smashed nine boundaries and a six in the innings.

Losing wickets at regular intervals at the end made things tough for Mumbai and it was Lasith Malinga's wicket at the last ball of the innings which hurt Mumbai's cause badly.

Earlier, Gujarat Lions posted 153 runs for the loss of nine wickets in the IPL match against Mumbai Indians here on Saturday.

Ishan Kishan top scored for Gujarat with his 48 runs.

He smashed six boundaries and two sixes in his knock.